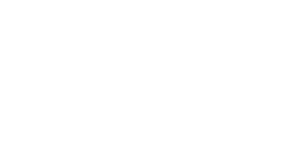 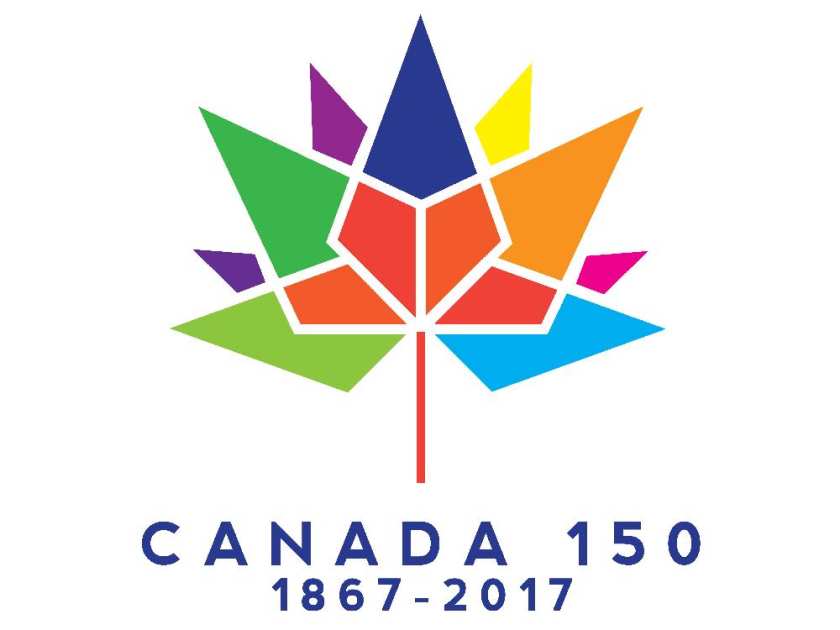 July 1st is a special celebration and to understand the uniqueness of Canada, please enjoy a few FUN FACTS about of our amazing Nation.

We are truly blessed to live in Canada!  This July enjoy your freedom, fresh air, the beautiful countryside, the love of our family, friends and furry pets!!  We wish you all the best for 150th year celebration of Canada. 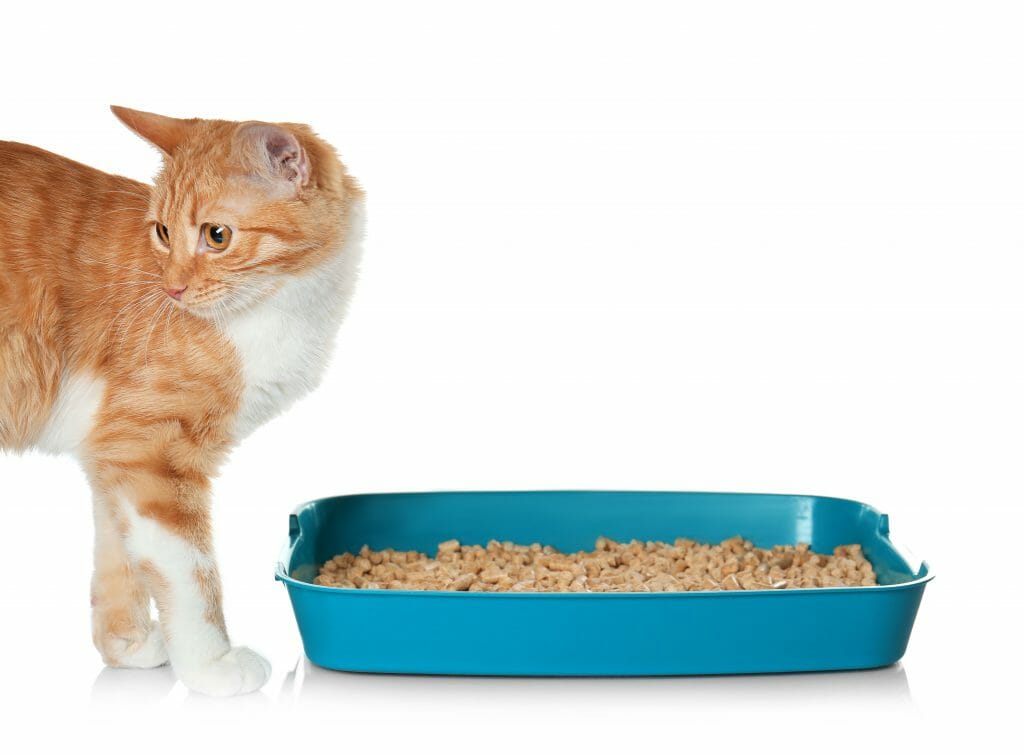